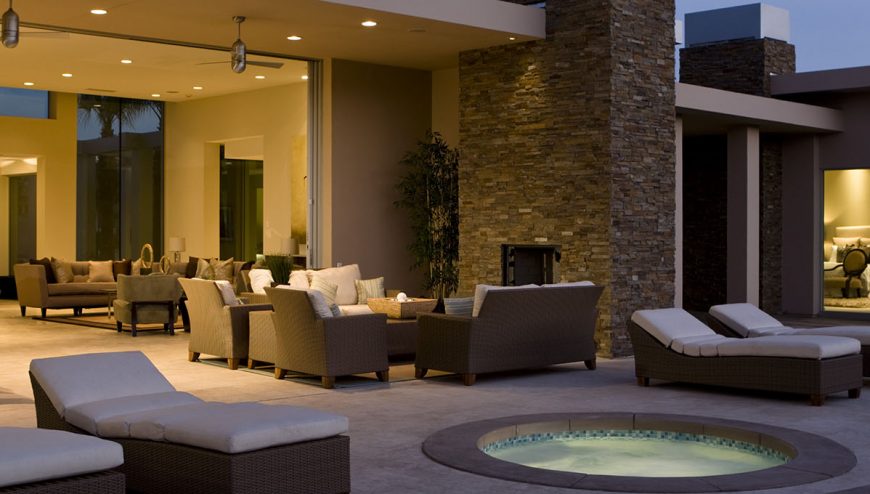 Lightning is the biggest threat to your home’s electrical system, correct? Actually, that would be incorrect. The biggest threat to your electrical system is generated by those using the electrical system, aka you. Electrical surges can destroy circuit boards. If you think that only your computers are at risk think again. With the advancements in today’s technology, more and more electrical devices are being built with circuit boards inside. You probably have your computer attached to a surge protector but what about your LED lighting and appliances such as washers and dryers? What is protecting those devices from surges?

Without surge protection, the energy entering your home and moving about it could become unruly. Think of a surge protector like a bouncer at a club. When someone enters the club with an attitude, they get booted out. That is exactly what the surge protector does for your home. A good surge protector will only allow good electricity into your home instead of out-of-control volts.